When the Board of Parole releases an inmate, they are placed under supervision with a parole officer.  Parole officers play a very important role in assisting the inmate in the transition period from incarceration to re-entry into the community.  The goal is to provide the amount of assistance necessary for the parole client to be successfully discharged and to become a responsible member of society.

Parole officers are responsible for monitoring a client’s behavior, and are also responsible for assisting the client to build strengths and change their thinking processes in an effort to reduce the client’s chance of returning to prison.  Parole officers ensure compliance with the conditions of parole utilizing tools such as drug testing and electronic monitoring.  Officers guide clients to needed programming such as drug/alcohol treatment or mental health counseling.

Since 1937, Nebraska has participated in the Interstate Compact which allows for a client on parole to live and be supervised while a resident of a different state than the state where they were sentenced . The Interstate Compact provides guidelines for the supervision of Nebraska parole clients who live in other states as well as parole clients from other states who live in Nebraska.

Law adopted by the Nebraska Legislature in 2006, provides very specific criteria for some Sex Offenders to be placed on Lifetime Community Supervision. The Division of Parole Supervision has a Sex Offender Unit that is responsible to supervise this group of clients.

Effective July 1, 2016, Julie Micek was appointed by the Board of Parole as Acting Parole Administrator.  Pursuant to 2018 LB 841, Ms. Micek now serves as the Director of Parole Supervision and Services. 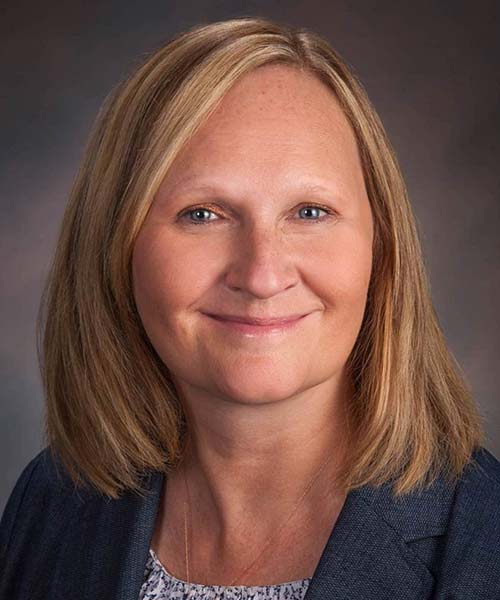 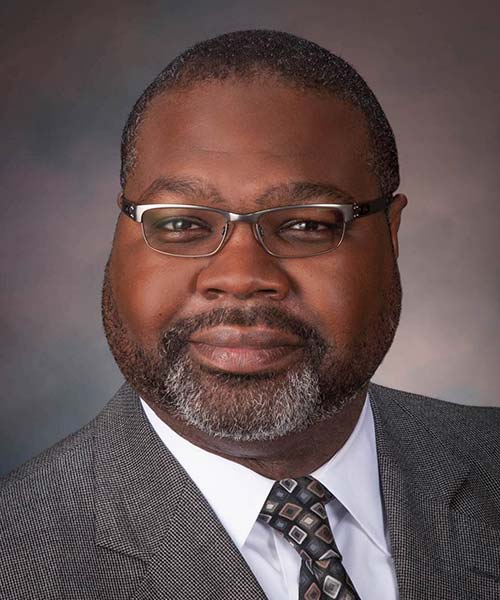 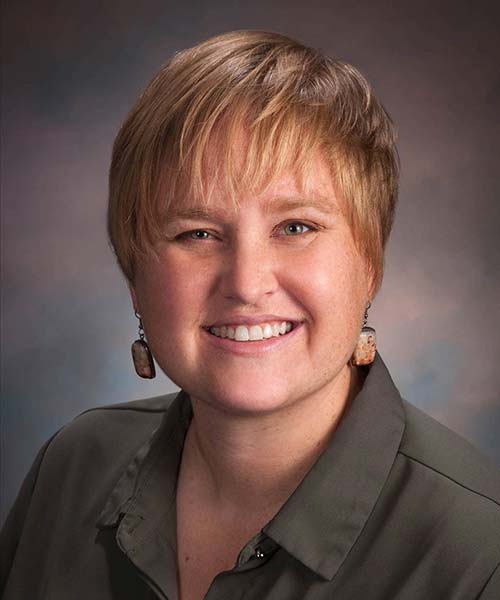 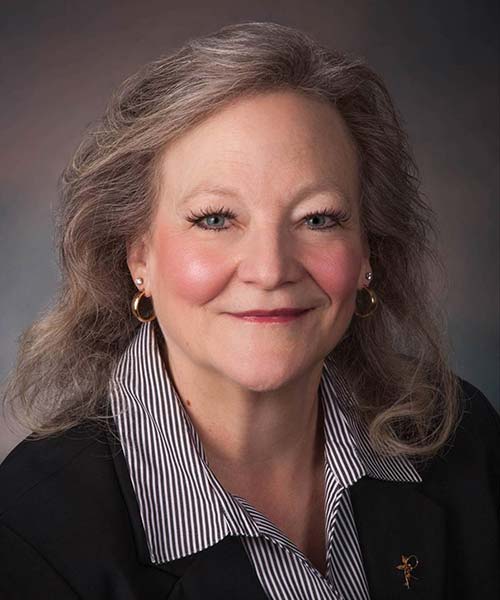 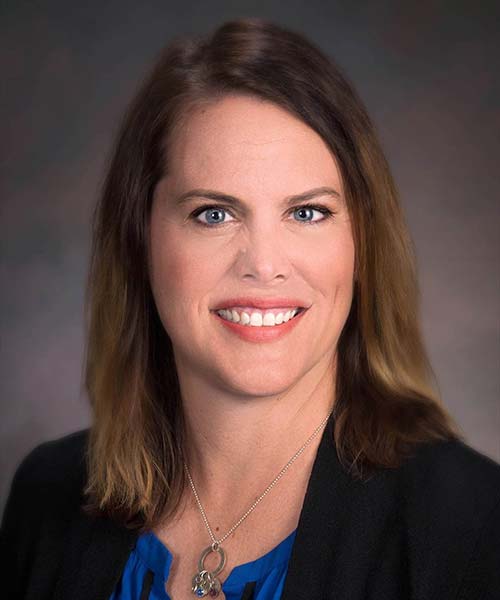